How to Build a Consistent Mindset 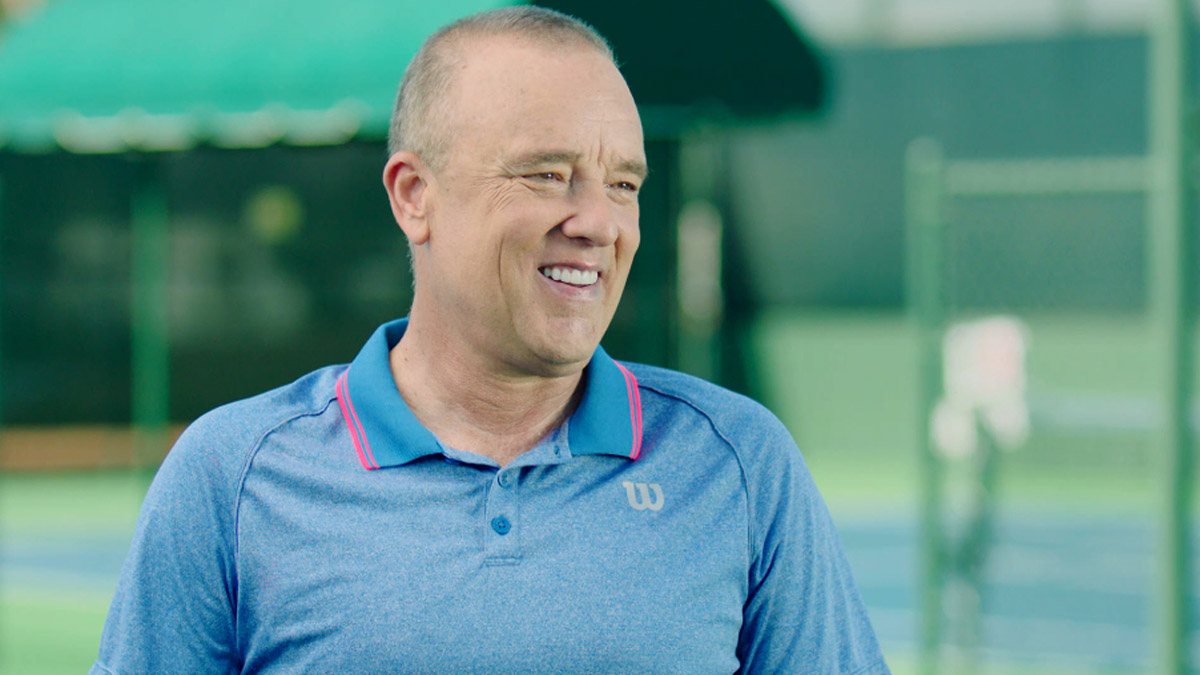 While a winning mindset along with motivation is undoubtedly the key to success, one important factor individuals and organizations sometimes overlook is consistency!

When people learn I became a division 1 college athlete despite having four impaired limbs, they often ask, “How did you do that.” Certainly, the element of surprise worked in my favor. When my opponent realized they were competing against someone with a “disability,” the pressure for them to win increased significantly.

I remember playing a match in college, and since it was chilly, I was wearing warmup pants. The person I was playing was clearly frustrated and thought losing to a guy with three fingers was unbearable. After the competition was over, I removed my warmup pants, my opponent said, “What, you have a fake leg?” Once he realized besides having three fingers, I also had an artificial leg; he took the loss a lot harder.

On the tennis court, I wasn’t the most powerful or the fastest so I focused on what I believe can be your superpower, and that’s consistency. Here’s why, “If you hit the ball over the net one more time than your opponent, you win the point and if you remain consistent, you’ll likely win the match! Isn’t this true in life as well?

To build a consistent mindset, it’s important to prioritize progress over perfection. While a winning mindset along with motivation is undoubtedly the key to success, one important factor individuals and organizations sometimes overlook is consistency.

I’ve found that consistency can overcome obstacles and is more important than ability. Many people with immense talent fall short of reaching their potential because they are inconsistent with their efforts.

Your skillset alone does not determine success; what you do with your skillset consistently determines success. No matter how much natural ability you have, your true potential won’t be realized without consistent action and consistent discipline.

If you apply the principle of consistency, it will beat the inconsistency of others and become your competitive advantage. It’s what we do repeatedly that will shape our lives and determine our future. Consistency is what separates those who succeed from those who don’t.

Being persistent will give you the courage to never give up, and being consistent will elevate your level of success.

As we begin a New Year, commit to being the person who consistently hits the ball over the net one more time every day!