The Power of Creative Thinking 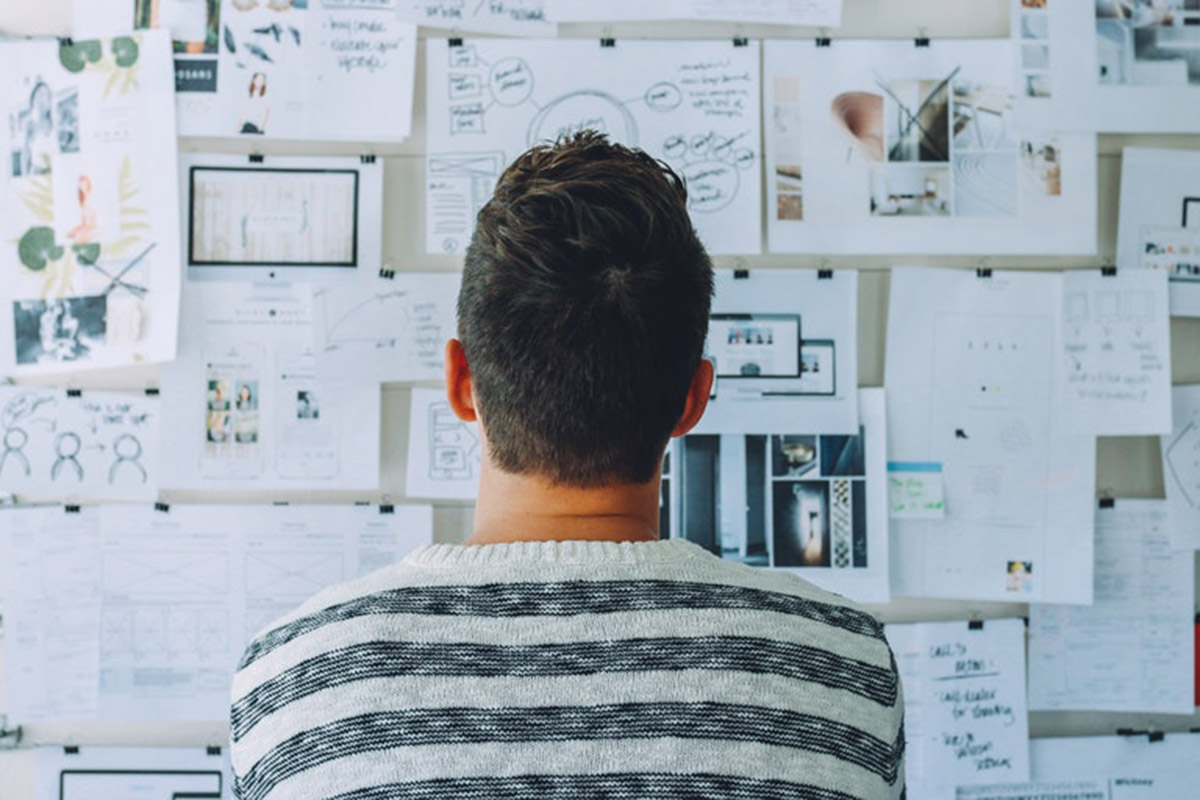 There is a question I have been asked repeatedly that I find particularly amusing. The conversation typically goes something like this (pick any name or location), “I was wondering, do you know Diane from Montana?” When my answer is, “I don’t believe so”, they will say something like this, “You must know her. She uses a wheelchair”. It is evident some people will assume if you are physically challenged, then surely you are in contact with every other person with a disability! Perhaps they have the idea we all attend the same parties or have a challenge-club we belong too!

Recently, my wife and I were flying to beautiful Hawaii for a speaking engagement with a combined mini vacation. Once seated on the plane, I noticed a group of twelve athletic looking gentlemen boarding the flight. One of these men I immediately recognized as baseball great, Jim Abbott! He was an All-American hurler at Michigan; won the Sullivan Award in 1987 and pitched a 4-0 no-hitter for New York vs. Cleveland (September 4, 1993). His impressive accomplishments have been made more amazing due to the fact that he was born with only one hand. His trademark was that while completing his follow-through after delivering a pitch, he would rapidly put his glove on his left hand so he could handle any balls hit back to him. Unbelievably, I did not know Jim!

Traveling with Jim were eleven other retired baseball greats including Nolan Ryan, Mike Whitt, Mark Langston, CY Young (Award winner) and Mike Scott who was seated in the window seat next to my wife, who introduced us to Jim. They were attending a golfing event near Kona, HI. That’s right, Jim Abbott is also an outstanding golfer! It was a non-stop flight with non-stop sports talk for the entire five hours! I realized that our conversation may have become excessive when my wife pressed the flight attendant call button to order a Diet Coke and a parachute!

I asked Jim what he had learned having reached the pinnacle of success, despite what so many had viewed as a disadvantage. He answered, “Just because you do something differently does not mean you can’t do it well.” What an important principle for the times we live in today!

Paradigm Shift, New Economy, and Transformed Marketplace are all terms commonly used to describe our current business climate. Because our circumstances may look a little different, many of us have found it necessary to approach our life and work in new and creative ways. Jim Abbott’s words remind me that being highly adaptable and flexible can often be the very catalyst for innovation and new possibilities. He gave his attention to the solution rather than the challenge. In other words, by accepting the reality of his external circumstances and believing he had the power of innovative thinking, Jim achieved tremendous success!

How about you? Do you believe that others have the gift of creativity and you don’t? If innovation does not come naturally to you, it undoubtedly can be nurtured. The single most important factor in unlocking creative thinking is in believing that we can. If you have a doubt, listen to what Professor Gerard Puccio of Buffalo State College says, “Human beings have an imagination. Therefore, you are wired to be creative!”