The Thrill of Victory and the Agony of Defeat! 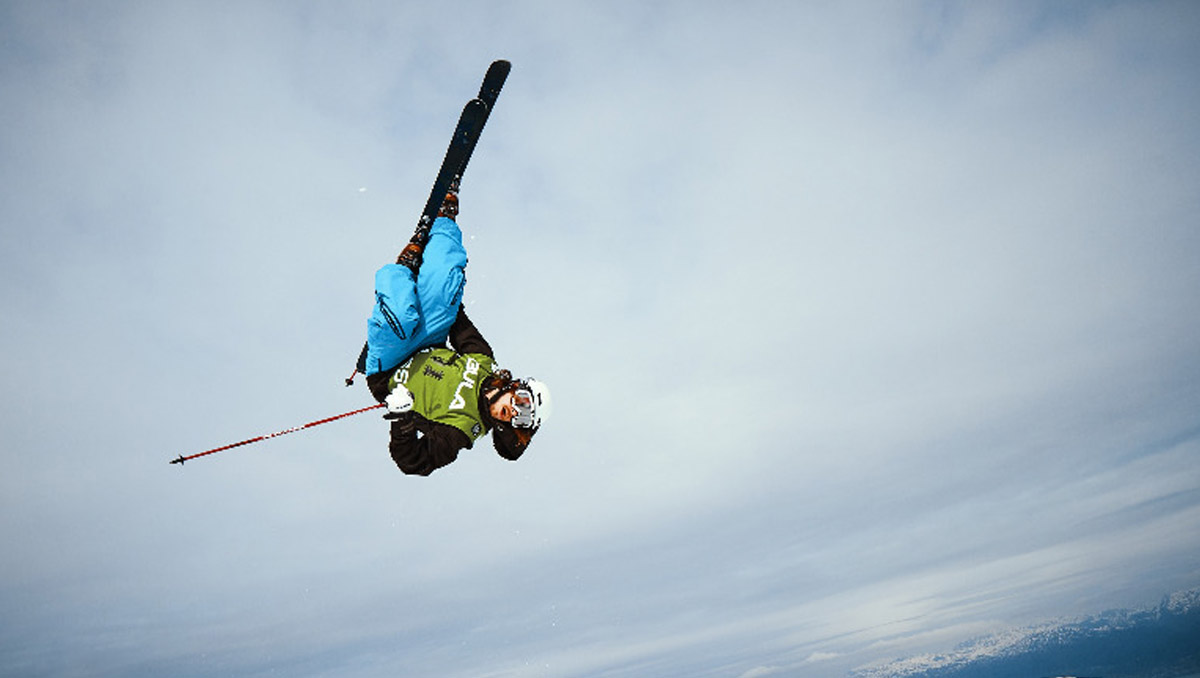 It’s been quite a few years since the TV show Wide World of Sports was broadcast. Those of you who watched, however, no doubt remember the show’s opening phrase: “The thrill of victory and the agony of defeat.” The dramatic introduction was accompanied by a ski jumper who failed badly on a jump attempt and in later years by a car crash at the Indianapolis 500. It was clear that if you won, you were ecstatic; if you lost, you suffered.

This may seem counterintuitive, but a play-to-win mindset is focused not only on the outcome but also on consistent execution and maximum effort. Think about how many factors that determine a win or a loss that is completely out of your control. If winning or losing is your only metric, then your self-worth and attitude will be influenced by the outcome. Winning individuals and organizations measure their success by identifying what is in their control and by working towards getting better in those areas. By doing this, you increase rather than decrease your probability of winning.

When I was coaching tennis, I saw that if a player thought winning was the only way to define success, they would become tense, play not to lose, and perform poorly. Andre Agassi, one of the greatest tennis players in history said, “Freed from the thought of winning, I instantly play better. I stop thinking and start feeling. My decisions become a product of instinct rather than logic.”

By emphasizing other factors that determine success besides winning and losing, I am not suggesting lowering expectations or setting fewer ambitious goals. It’s about having a mindset that sees a winning performance as being prepared, never giving up, and letting go of the uncontrollable. As a result, winning isn’t reflected only by the scoreboard. Winning is about who and what you become along the way, regardless of the outcome.

Finally, it’s important that we keep life’s wins and losses in proper perspective. Think back on your life for a moment: Do past victories still provide the same excitement or past setbacks the same agony? The emotional impact has likely diminished, but what remains is the wisdom and experience you gained. It is important to remember that both the thrill of victory and the agony of defeat are temporary states.

A play-to-win mindset recognizes achievement as not only being the best but also in doing your best!